Terry had worked as a wharfie for close to 40 years and thought things were about to quieten down as he approached retirement. That was until his 2 sons threw up the idea of starting their own pie shop.

Sounded like a good idea, and after all, you can’t spend all your time fishing or on the golf course.

The next thing he knew Garlo’s was opening their second store at Mascot and a delivery driver was needed. Four years on from Mascot and ten stores later… What happened to the golf?

Terry now finds himself in the middle of one of Sydney ‘s fastest growing franchise chains. There are few circumstances or situations Terry hasn’t experienced over the years, and it’s this life experience which his two sons rely heavily upon throughout Garlo’s managed growth. Terry has a unique skill that can determine the difference between a mirage and a genuine corporate mission, goal and objective. 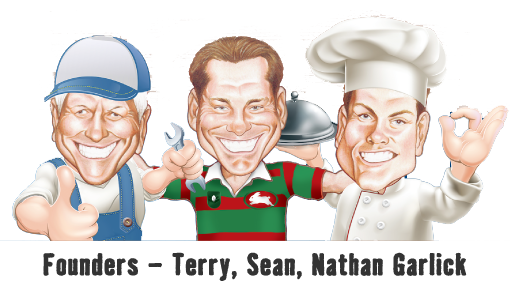 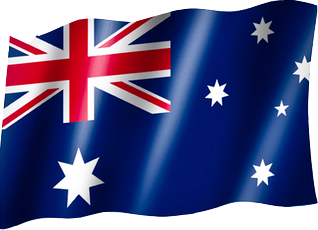